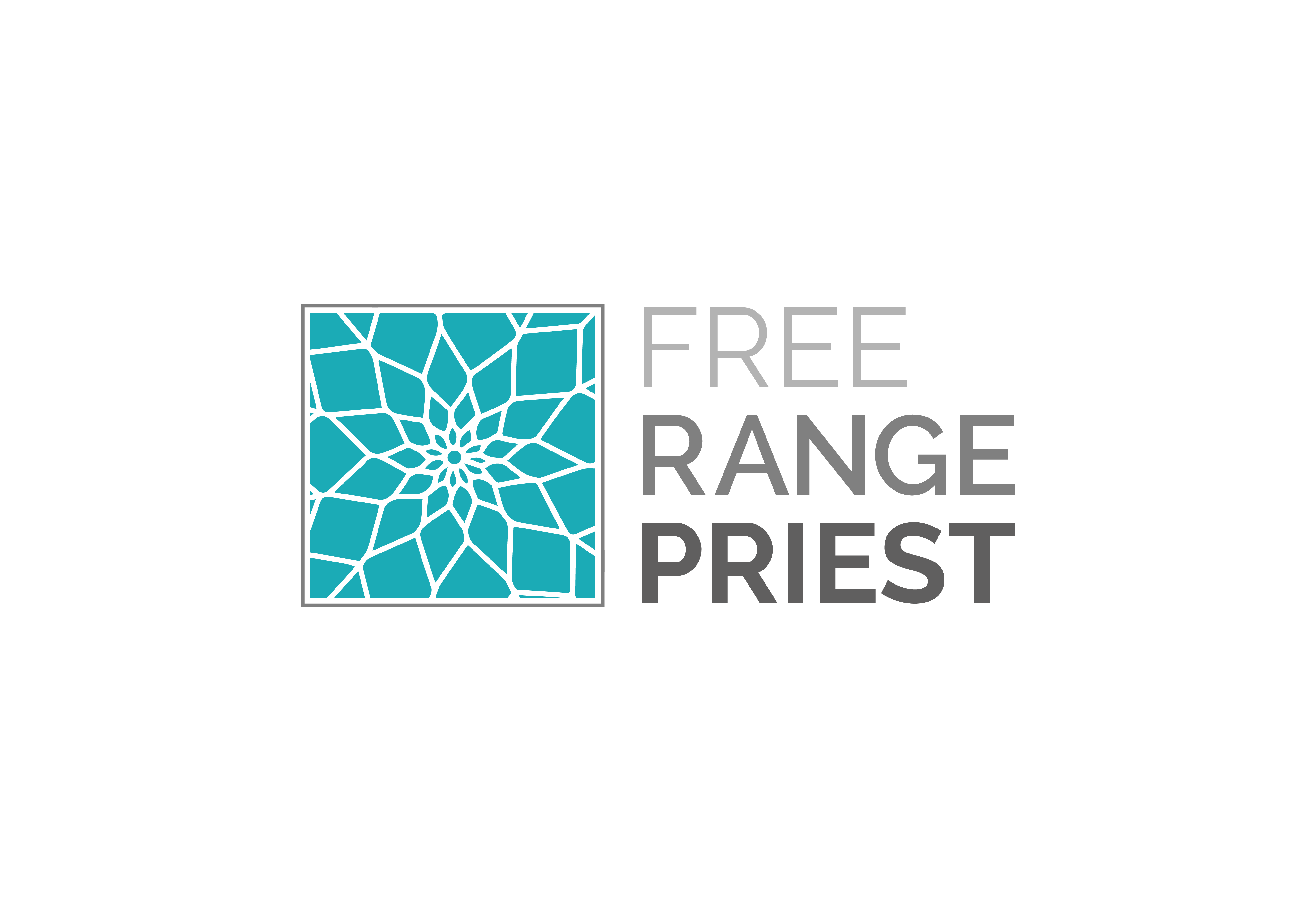 I was well-prepared for the church of the 20th Century -
and serving in the 21st!

I went to a great seminary young-ish (30!). I thrived in academics, and loved all the traditional subjects - though my senior thesis was about how young people no longer go to church!

When I graduated and got ordained, it was the cusp of the 21st century. Literally.

I became an Episcopal priest in January 2000, in New York City, where I served as junior clergy on a big staff, and left just before 9/11 to become an assistant at a downtown parish in a small city.

The world - and the church - were already changing, but not too fast, and I still felt like I was doing everything right.

Later, I became a rector - a solo pastor at my own church in the midwest. I felt fully prepared to lead a mid-sized congregation, and frankly, was already looking beyond it. The road to big things was before me.

I was full of energy and ideas.
I just had to convince the congregation to do things my way! And when a lot of them liked the way things already were, I doubled-down. I told them it was my way or the highway!

Because I knew how to handle everything, and I thought it was my job to make all the decisions. Not just spiritual decisions, but how to handle the building, the fundraising, all the programs, the staff, the music, the technology, and the troublemakers. I had it all under control.

Except, of course, I didn’t. I was barely able to keep it up, and I was not doing well. I wouldn’t ask for help. I was stunned by the push back and anger of some. I felt like a complete failure. And I kept gripping harder on my own sense of control, and not surprisingly, drifting farther from my relationship with God.

I wondered if my whole call to ministry was an illusion. I thought about quitting ministry altogether.

And I never considered how much of what was happening in the church were things well beyond my control.

I left that church, but not before I made some peace, and made some amends. I renewed my commitment to prayer, my relationship with God, and my sense of call.

I started to understand my ministry as a priest as different from my service to a congregation.

I started to think about how I wanted to serve the church, and bring Good News into people’s lives, and the world. I realized it was not by being in charge of a group of people, their buildings and programs.

I went to work for the then-Bishop of North Carolina (you might have heard of him), and served 60 congregations and almost as many clergy, as an ‘in-house’ consultant. It was here that I realized I was not alone.

Over and over again, I heard the same stories:

By now we were well into the 21st century. I looked around at all the innovation. New ways of looking at familiar businesses (AirBnB); alternative solutions to traditional institutions (online learning); I became obsessed with start-ups and how social media was changing our lives and relationships.

I started to believe that the church could innovate, too. And that my initial passion for ministry - for really connecting people with the love of God - could be served alongside the traditional institution.

And then I did quit.

I quit the ‘career path’, I left my well-paying job with great benefits, and I became a Free Range Priest. I didn’t really know what I was doing! But I did know I wanted to dedicate my own ministry to helping clergy better serve theirs.

And in the process, I knew I could help clergy serve small congregations in sustainable ways. And beyond that, to serve the majority of those who are not in church, but who are seeking a deeper relationship with God.

It’s been over 5 years, and in that time I have developed my coaching and consulting practice, started designing and hosting ministry websites, offered online seminary courses, and taught digital ministry. And that was all before the spring of 2020 turned the world - and the church - upside down!

Now I am thriving - excited to be in ministry, hopeful about the church, sharing the love of God with others, living deep into my own faith and vocation, believing that transformation is happening: in my own ministry, and in the church.

I see the change all around me, and I believe we are in an era of great creativity. Even as the world fills with chaos, the church has one true calling: resurrection. It’s our business.

So much of the church has changed around us, even as we serve with all our hearts. And now we have come to a place where we can serve in the ways we are called.

I can’t think of a better time to make your own path in ministry.

get inspiration and encouragement for your ministry.